“I quit my job just to quit. I didn’t quit my job to write fiction. I just didn’t want to work anymore.” -Don DeLillo 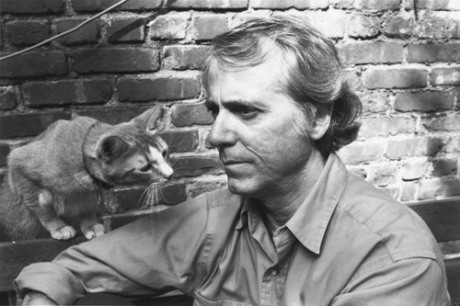 “To me, the greatest pleasure of writing is not what it’s about, but the inner music that words make.” -Truman Capote

“It is not the voice that commands the story; it is the ear.” -Italo Calvino

“Good literature can be created only with something that is different from literature.” -Italo Calvino

“Keep away from people who try to belittle your ambitions. Small people always do that, but the really great ones make you feel that you, too, can become great.” -Mark Twain

“Work is the refuge of people who have nothing better to do.” -Oscar Wilde

“Consistency is the last refuge of the unimaginative.” -Oscar Wilde

“One should always be a little improbable.” -Oscar Wilde 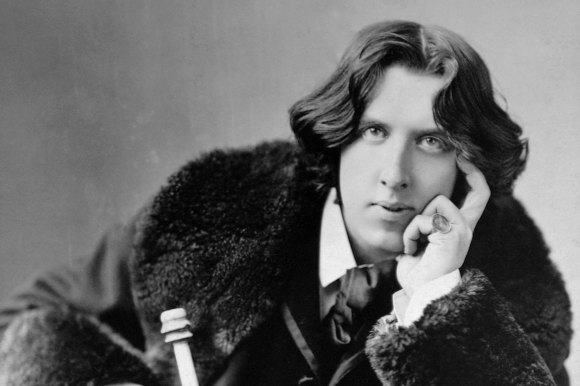 “American writers ought to stand and live in the margins, and be more dangerous.” -Don DeLillo

“And by the way, everything in life is writable about if you have the outgoing guts to do it, and the imagination to improvise. The worst enemy to creativity is self-doubt.” -Sylvia Plath 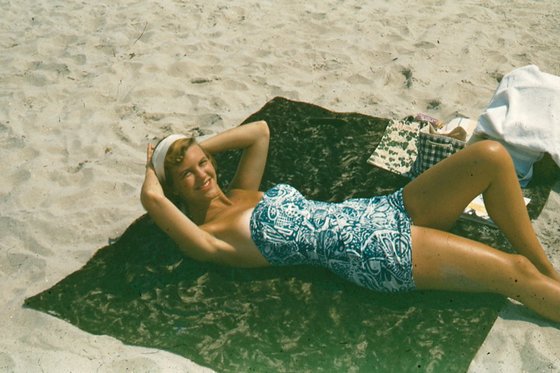 “All good writing is swimming under water and holding your breath.” -F. Scott Fitzgerald

“I want to work in revelations, not just spin silly tales for money. I want to fish as deep down as possible into my own subconscious in the belief that once that far down, everyone will understand because they are the same that far down.” -Jack Kerouac

“I saw that my life was a vast glowing empty page and I could do anything I wanted.” -Jack Kerouac

“Maybe there is no Heaven. Or maybe this is all pure gibberish—a product of the demented imagination of a lazy drunken hillbilly with a heart full of hate who has found a way to live out where the real winds blow—to sleep late, have fun, get wild, drink whisky, and drive fast on empty streets with nothing in mind except falling in love and not getting arrested.” -Hunter S. Thompson

“I’ve always considered writing the most hateful kind of work. I suspect it’s a bit like fucking—which is fun only for amateurs. Old whores don’t do much giggling. Nothing is fun when you have to do it—over and over, again and again—or else you’ll be evicted, and that gets old.” -Hunter S. Thompson

“I hate to advocate drugs, alcohol, violence, or insanity to anyone, but they’ve always worked for me.” -Hunter S. Thompson

“Register at a hotel under a pseudonym, and then rent two convertibles—a Porsche and a green Cadillac—so you can switch cars when things start to go bad. Be sure to launch one of these cars off a steep hill.” -Hunter S. Thompson

“Events of the past two years have virtually decreed that I shall wrestle with the literary muse for the rest of my days. And so, having tasted the poverty of one end of the scale, I have no choice but to direct my energies toward the acquisiton of fame and fortune. Frankly, I have no taste for either poverty or honest labor, so writing is the only recourse left for me.” -Hunter S. Thompson

“Write hard and clear about what hurts.” -Ernest Hemingway 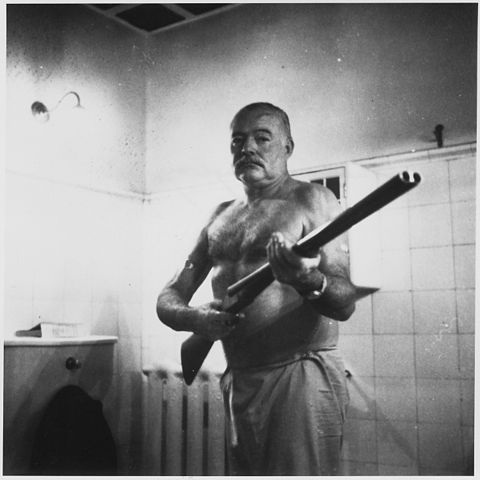 “Fiction’s about what it is to be a fucking human being.” -David Foster Wallace 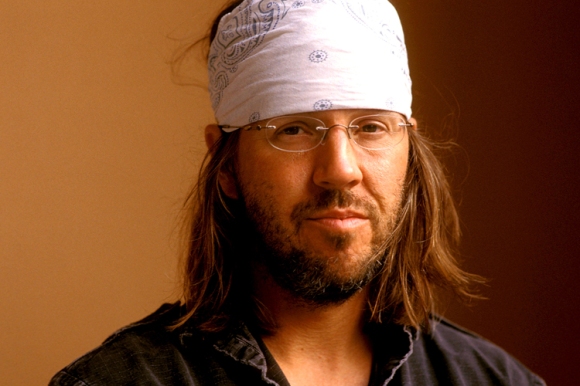 “Let the writer take up surgery or bricklaying if he is interested in technique. There is no mechanical way to get the writing done, no shortcut. The young writer would be a fool to follow a theory. Teach yourself by your own mistakes; people learn only by error. The good artist believes that nobody is good enough to give him advice. He has supreme vanity. No matter how much he admires the old writer, he wants to beat him.”
-William Faulkner

“Great writers are indecent people they live unfairly saving the best part for paper. Good human beings save the world so that bastards like me can keep creating art, become immortal. If you read this after I am dead it means I made it.” –Charles Bukowski

“Next to music, beer was best.” -Carson McCullers 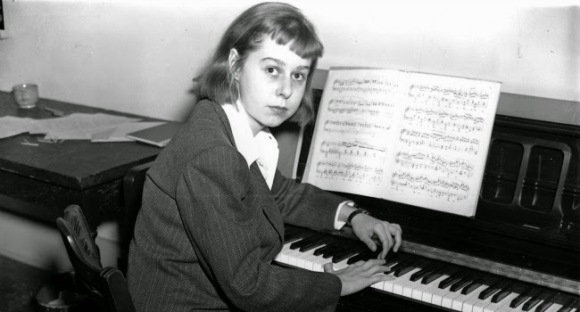 “Lock up your libraries if you like; but there is no gate, no lock, no bolt that you can set upon the freedom of my mind.“ -Virginia Woolf

“Plot is the bone you throw the dog while you go in and rob the house.” -T. S. Eliot 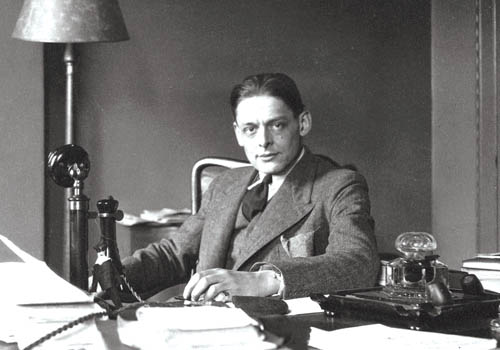 “The story I am writing exists, written in absolutely perfect fashion, some place, in the air. All I must do is find it, and copy it.” -Jules Renard

“Music, when combined with a pleasurable idea, is poetry; music without the idea is simply music; the idea without the music is prose from its very definiteness.” -Edgar Allan Poe

“Do not follow where the path may lead. Go instead where there is no path and leave a trail.” -Ralph Waldo Emerson

“First you’ve got to die and when you’re dead, afterwards they classify.” —Louis-Ferdinand Céline

“The good parts of a book may be only something a writer is lucky enough to overhear or it may be the wreck of his whole damn life—and one is as good as the other.” -Ernest Hemingway

“When the going gets weird, the weird turn pro.” -Hunter S. Thompson

“Work every day. No matter what has happened the day or night before, get up and bite on the nail.” -Ernest Hemingway

“Walking on water wasn’t built in a day.” -Jack Kerouac

“Don’t tell me the moon is shining; show me the glint of light on broken glass.” -Anton Chekhov 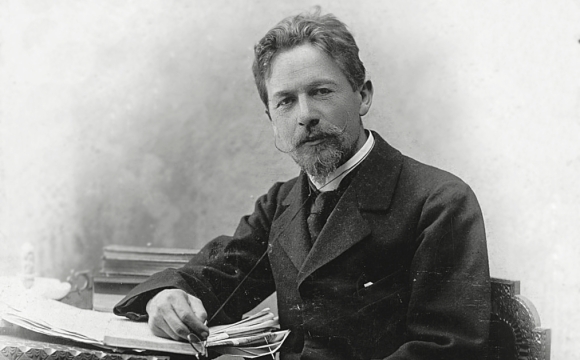 “Perhaps I write for no one. Perhaps for the same person children are writing for when they scrawl their names in the snow.” -Margaret Atwood 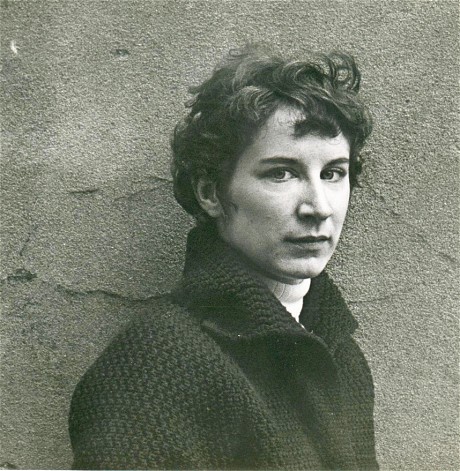 “I write because my fourth-grade teacher told me I had no imagination.” -Lee Martin

“Your day’s work might turn out to have been a mess. So what? Vonnegut said, ‘When I write I feel like an armless legless man with a crayon in his mouth.’ So go ahead and make big scrawls and mistakes. Use lots of paper. Perfectionism is a mean, frozen form of idealism, while messes are the artist’s true friends.” -Anne Lamott

“…you can’t write well with only the nice parts of your character, and only about nice things. And I don’t want even to try anymore. I want to use everything, including hate and envy and lust and fear.” -Alison Lurie

“I am by nature a dealer in words, and words are the most powerful drug known to humanity.” -Rudyard Kipling 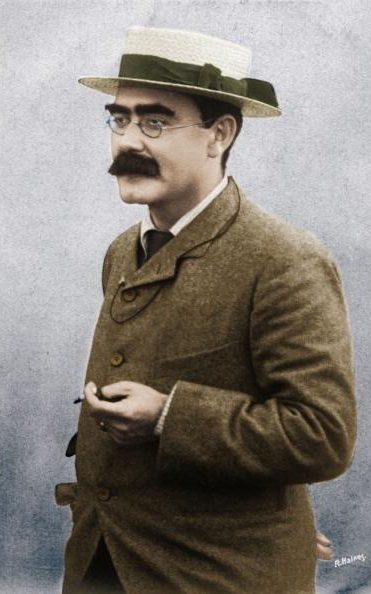 “Abandon the idea that you are ever going to finish. Lose track of the 400 pages and write just one page a day, it helps. Then when it gets finished, you are always surprised.” -John Steinbeck

“One of the few things I know about writing is this: spend it all, shoot it, play it, lose it, all, right away, every time. Do not hoard what seems good for a later place in the book, or for another book; give it, give it all, give it now. The impulse to save something good for a better place later is the signal to spend it now. Something more will arise for later, something better. These things fill from behind, from beneath, like well water. Similarly, the impulse to keep to yourself what you have learned is not only shameful, it is destructive. Anything you do not give freely and abundantly becomes lost to you. You open your safe and find ashes.” -Annie Dillard 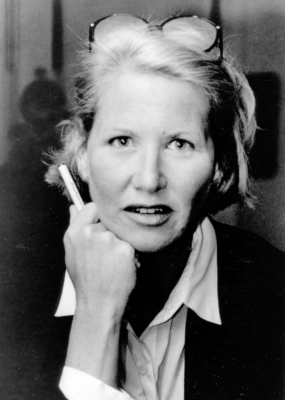 “Any writer worth his salt writes to please himself…It’s a self-exploratory operation that is endless. An exorcism of not necessarily his demon, but of his divine discontent.” -Harper Lee

“Be daring, take on anything. Don’t labor over little cameo works in which every word is to be perfect. Technique holds a reader from sentence to sentence, but only content will stay in his mind.” -Joyce Carol Oates

“And I have this little litany of things they can do. And the first one, of course, is to write—every day, no excuses. It’s so easy to make excuses. Even professional writers have days when they’d rather clean the toilet than do the writing.” -Octavia Butler

“Breakfast is the only meal of the day that I tend to view with the same kind of traditionalized reverence that most people associate with Lunch and Dinner. I like to eat breakfast alone, and almost never before noon; anybody with a terminally jangled lifestyle needs at least one psychic anchor every twenty-four hours, and mine is breakfast. In Hong Kong, Dallas or at home—and regardless of whether or not I have been to bed—breakfast is a personal ritual that can only be properly observed alone, and in a spirit of genuine excess. The food factor should always be massive: four Bloody Marys, two grapefruits, a pot of coffee, Rangoon crepes, a half-pound of either sausage, bacon, or corned beef hash with diced chiles, a Spanish omelette or eggs Benedict, a quart of milk, a chopped lemon for random seasoning, and something like a slice of Key lime pie, two margaritas, and six lines of the best cocaine for dessert… Right, and there should also be two or three newspapers, all mail and messages, a telephone, a notebook for planning the next twenty-four hours and at least one source of good music… All of which should be dealt with outside, in the warmth of a hot sun, and preferably stone naked.” -Hunter S. Thompson